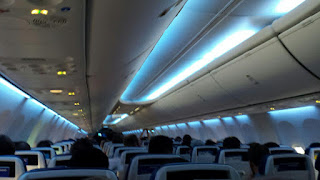 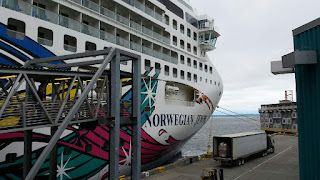 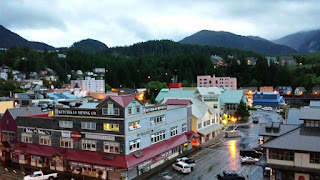 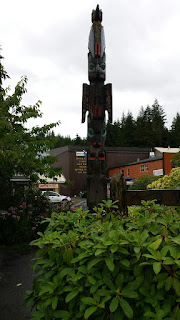 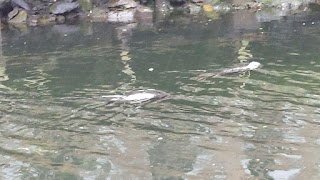 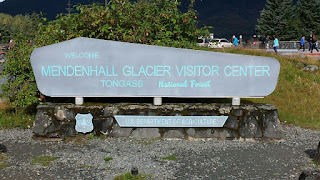 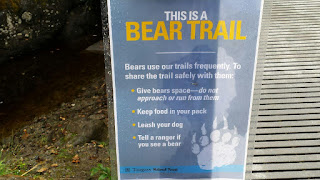 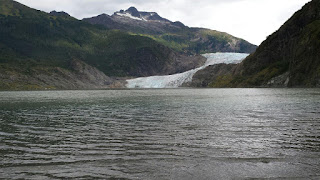 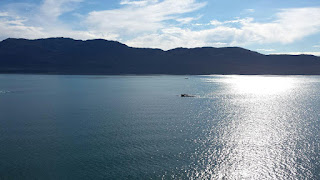 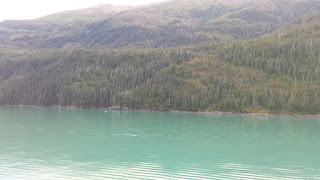 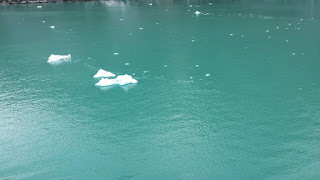 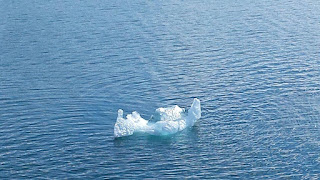 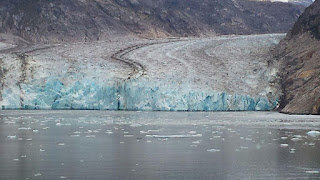 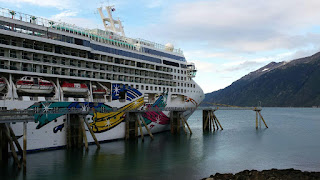 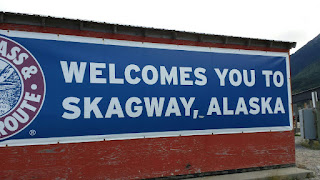 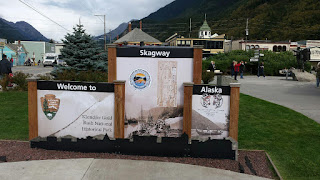 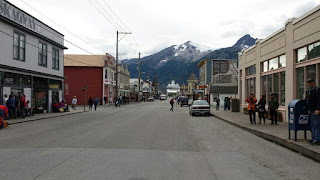 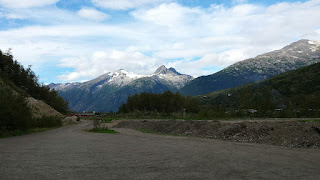 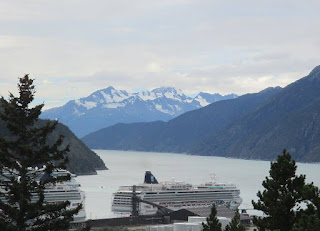 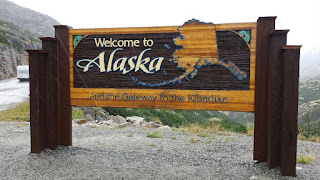 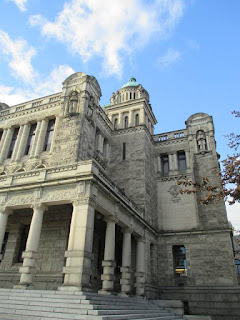 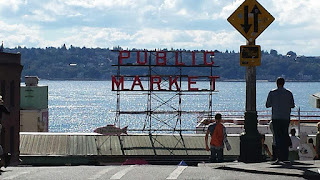 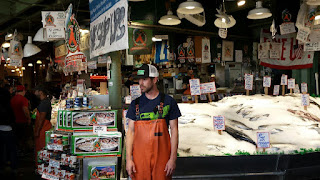 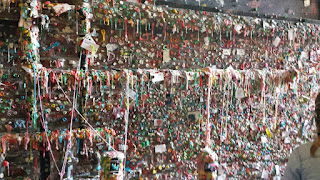 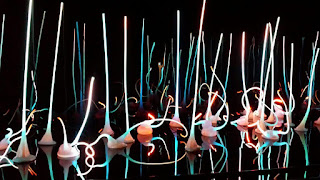 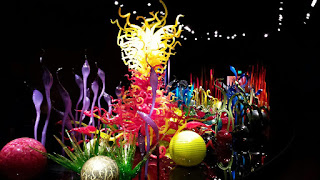 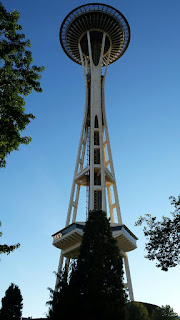 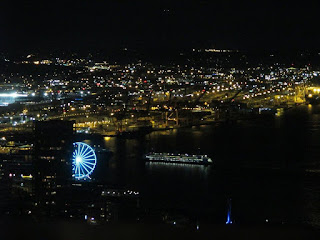 
7/17/17 UPDATE: We recently realized that in putting our county list together, we had inadvertently failed to include two counties that we had previously entered. On a summer, 2014 road trip, we went to Disneyland in California (Orange County). And upon leaving Disneyland for Las Vegas, we entered Riverside County as well. So even though it says 1480 total counties in this post above, the actual number at the time was 1482.
Posted by TWORIVERSWALRUS at 12:27 PM No comments: