Over Easter weekend we decided to take a road trip to Dollywood. Since a good portion of the route found us going into places we hadn’t yet been, there was a fair amount of interstate driving. But as county collectors, we still ended up taking a funky path to get there. As two of our kids had yet to enter North and South Carolina, we ended up going around the Pigeon Forge (Dollywood) area and entering it from the opposite end.

On Thursday night we headed south and spent the night at the Town Place Suites by Marriott in Lafayette, IN. We’ve covered this part of the route multiple times in the past. So there were no new counties that night. But Friday was very different.

The following morning we got up early knowing there was a very long day of driving ahead. We headed southeast toward Indianapolis. But instead of continuing on the interstate toward Louisville, we veered off southwest toward Evansville. On the way we picked up Monroe, Greene, Daviess, Pike, Gibson, Vanderburgh and Warrick counties.

We then crossed the Ohio River and entered Kentucky. We entered Henderson, Webster, Hopkins and Christian Counties before crossing the border into Tennessee – and Montgomery County. About a mile-and-a-half past the border we got off the highway at the far north end of Clarksville and headed north for about one mile. We took a picture by the “welcome to” signs for both Kentucky and Tennessee. And by crossing back into Kentucky we briefly entered Todd County – a county we had just missed entering when we crossed into Tennessee a few minutes earlier.

After getting back on the highway we continued south east through Nashville toward Chattanooga. We drove through Cheatham, Rutherford, Bedford, Coffee, Grundy and Marion Counties. We hit another county or two near Nashville that we’d passed through on a previous trip. But the above counties were new for us. 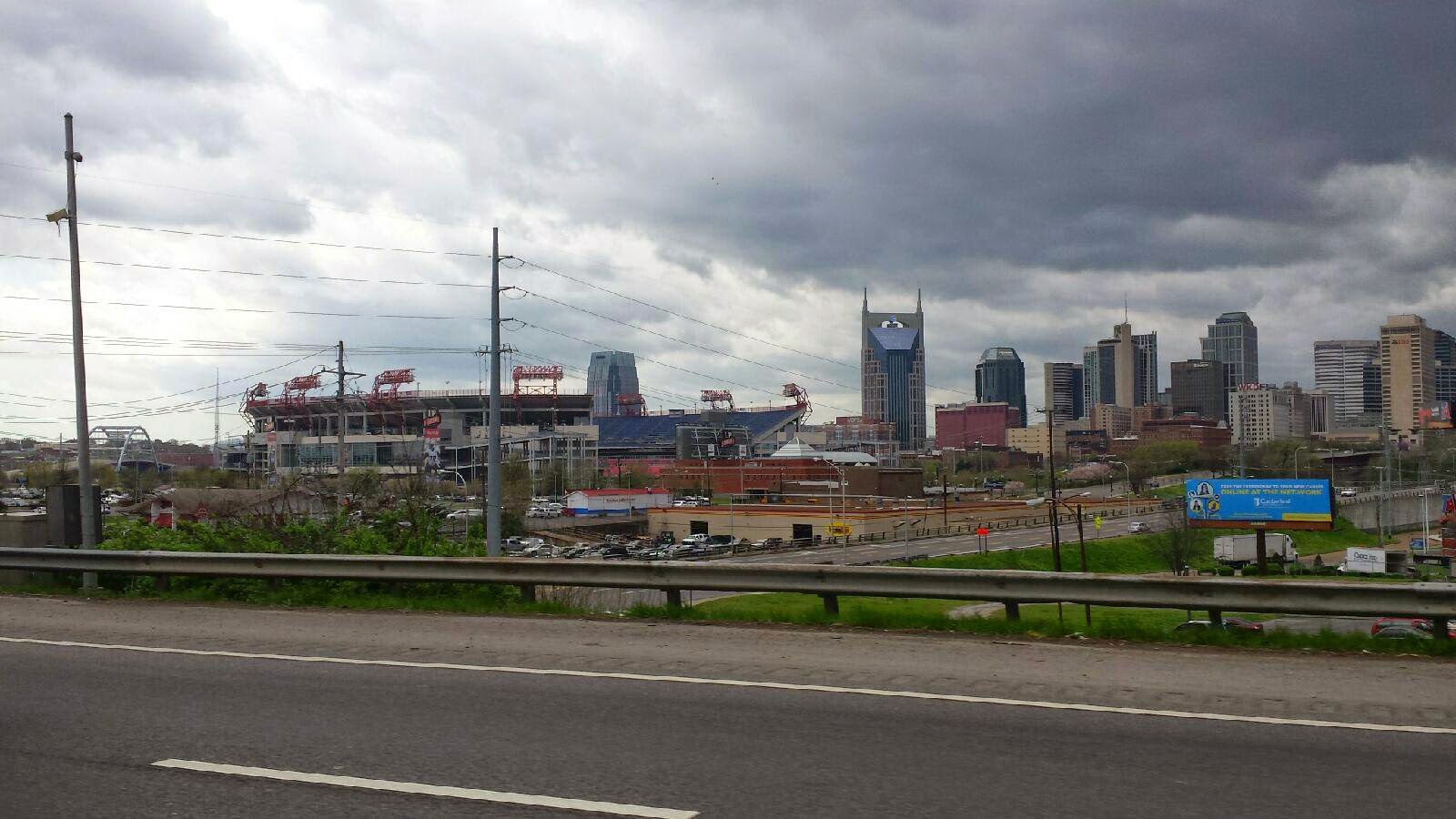 Instead of heading directly into Chattanooga we instead got off the highway near South Pittsburg. We then drove into Alabama – just to cross into another state. Why not? We picked up Jackson County, AL in the process.

After leaving Alabama we turned back north, got on the highway and headed briefly into Hamilton County, TN, before entering the state of Georgia – and Dade County. A car accident slowed us to a near stop for about 30 minutes. Eventually the road weaved back into Tennessee. But instead of keeping on the interstate we got off south of Chattanooga, entering Rossville, GA – and Walker County. We then got on I-75 toward Atlanta.

Our destination was ultimately Dollywood. But by this point we were well south of it. We had to hit the Carolinas. So we continued south, then east toward the Greenville, SC area. We hit several counties in Georgia along the way: Catoosa, Whitefield, Gordon, Bartow, Cherokee, Cobb, Fulton, Dekalb, Gwinnett, Barrow, Jackson, Banks, Franklin and Hart. Finally we crossed into South Carolina and hit Oconee and Anderson Counties in the process.

Instead of following the direct route north into North Carolina, we ended up exiting near a town named Powdersville. We had to weave our way through city streets in order to cross the border into Pickens County. There was no county sign. But the Riverview Baptist Church was in. And we passed right by it.

At this point we were able to put our Pigeon Forge hotel into the GPS. The direct route would take us right where we needed to go. We finished up South Carolina with Greenville County before entering North Carolina. We then drove northeast through the state hitting Henderson, Buncombe and Haywood Counties.

Somewhere in the Great Smoky Mountains (and a driving rain storm) we crossed back into Tennessee. We hit Cocke County, Jefferson County (driving past the Bush Brothers (baked beans) Cannery in Chestnut Hill) and Sevier County. With that we finally reached the Hampton Inn & Suites in Pigeon Forge. After 17 hours in the car, we were exhausted. But the next day made up for it.
On Saturday we went spent the day in Dollywood. The entire 17-hour crazy ride from the day before was forgotten thanks to an endless supply of roller coasters. I highly recommend the Wild Eagle. 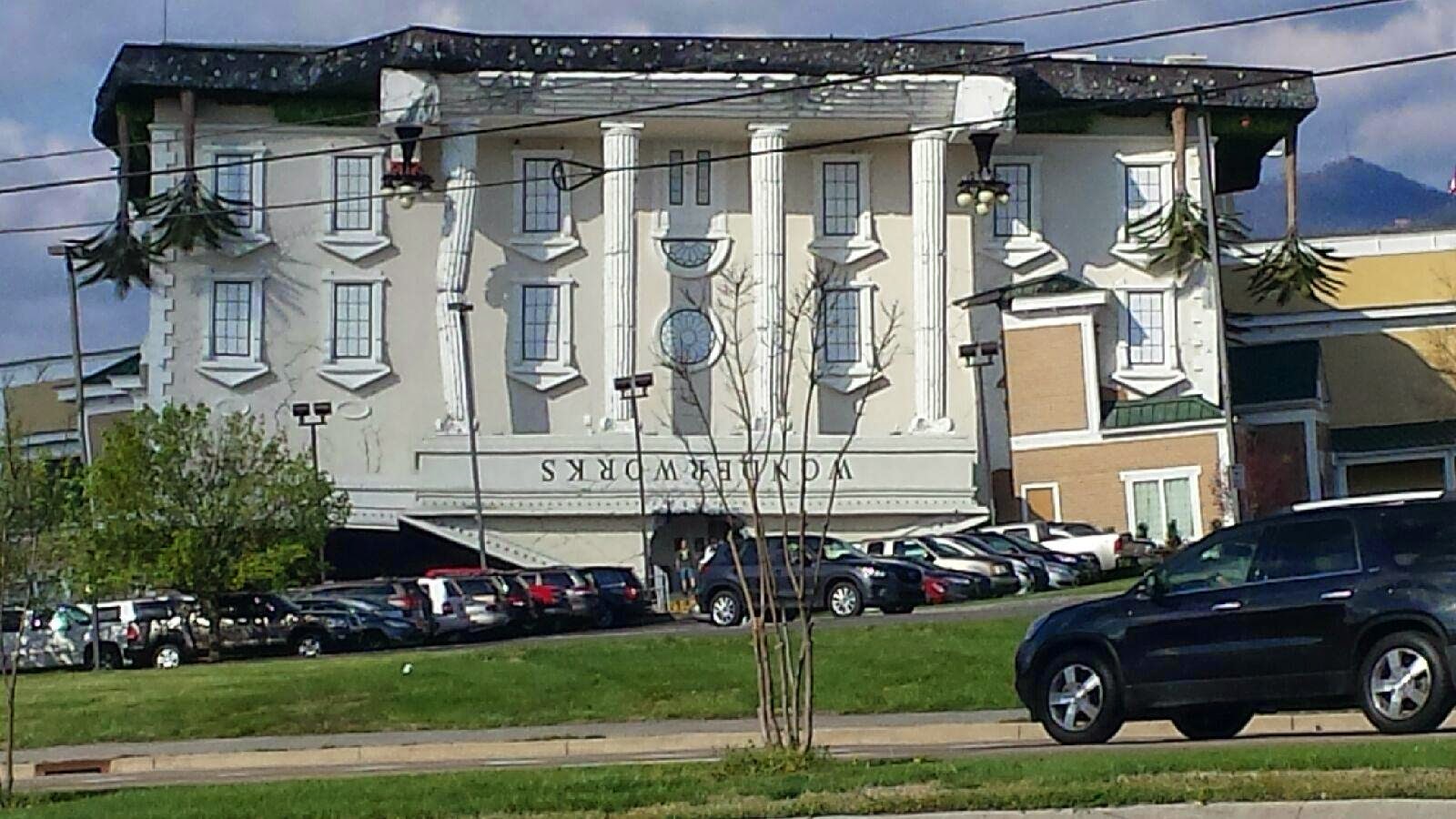 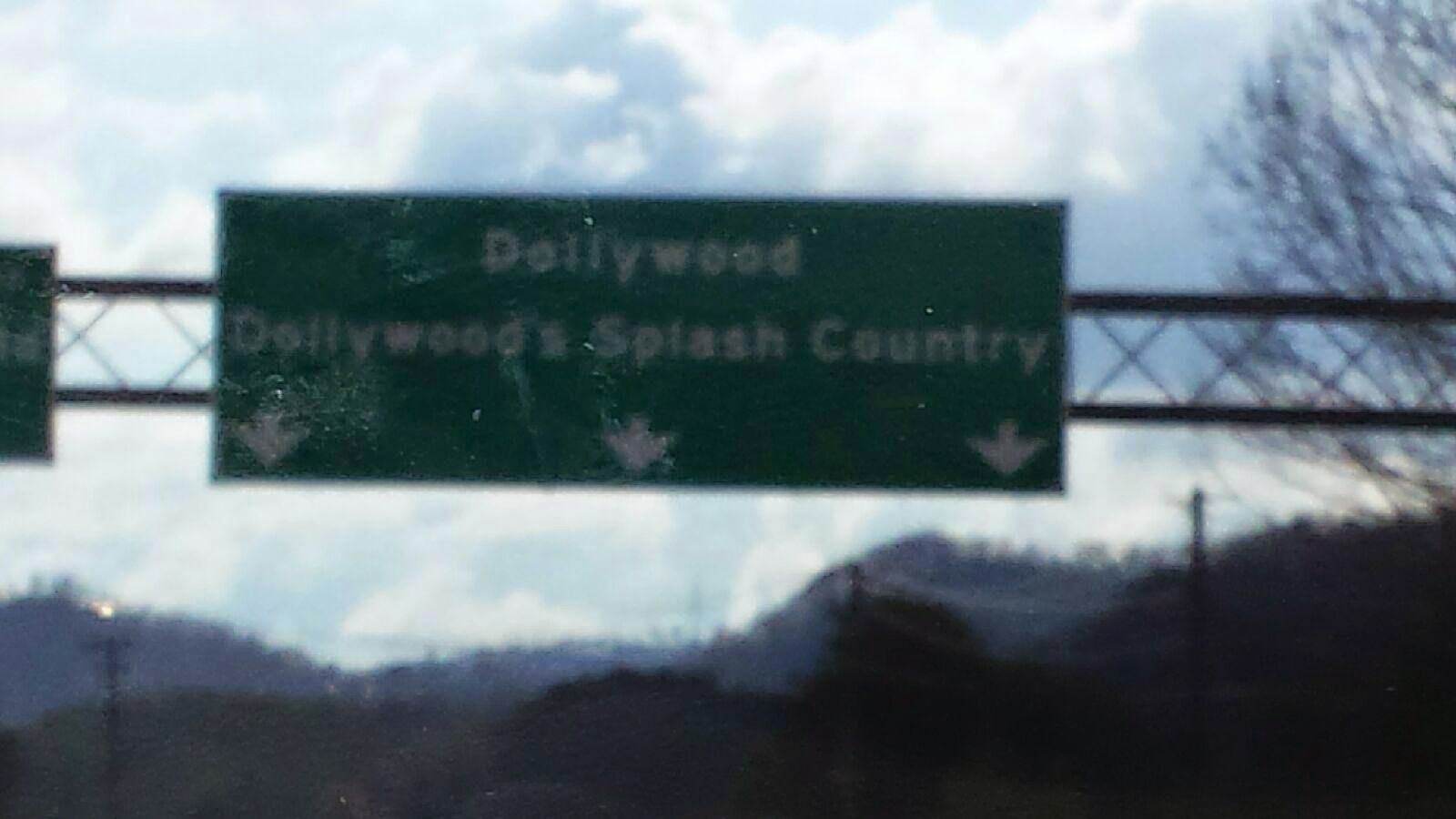 After leaving the park that evening we drove about two hours to our hotel in Williamsburg, KY. In the process we drove through Blount, Knox, Anderson and Campbell Counties in Tennessee and Whitley County, KY. We spent the night at the Cumberland Inn.

On Sunday we had about a 10-hour drive home. We headed north on I-75. We made a brief stop in Corbin, KY to see the original café where Harland Sanders made KFC. Yes, we bought some. After getting back on the highway we drove through Laurel, Rockcastle, Madison, Fayette, Scott, Woolford, Franklin and Shelby Counties. 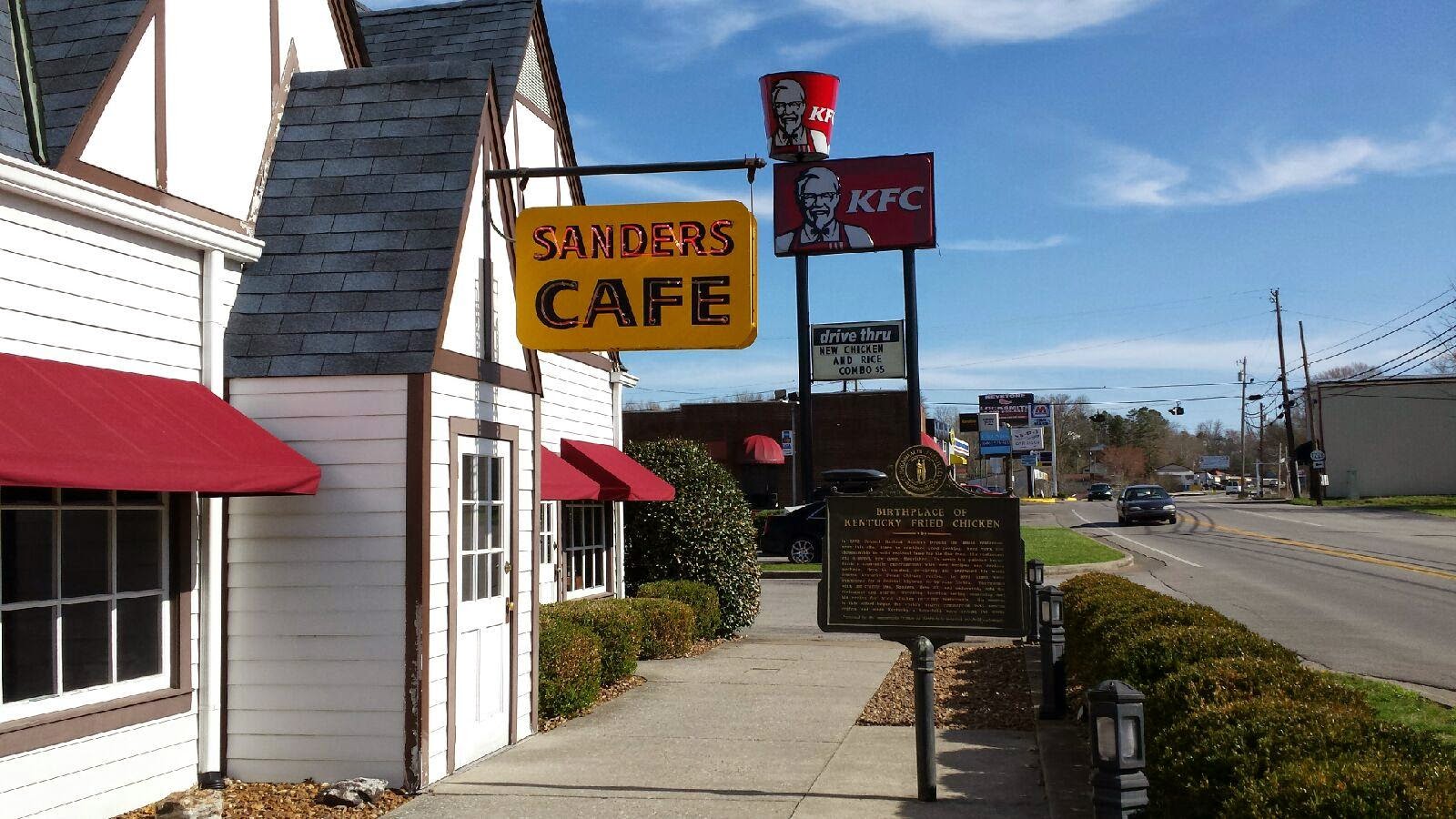 In Louisville we stopped in to see the grave of President Zachary Taylor. Once we left, in order to finish off our new counties for the trip, we had to get off the direct route and cross the Ohio River into New Albany, IN. We then headed north on a route that paralleled I-65 about 15 miles to the east. We continued north picking up Floyd, Harrison and Washington Counties. Our last new county was Brown County. It was easy to get into but very difficult to get out of. We eventually wormed our way through (after maybe 20 miles of road) and got onto highway 46 – which in turn put us back on to I-65. The next five hours were spent on a direct route home to Wisconsin – and no more new counties. 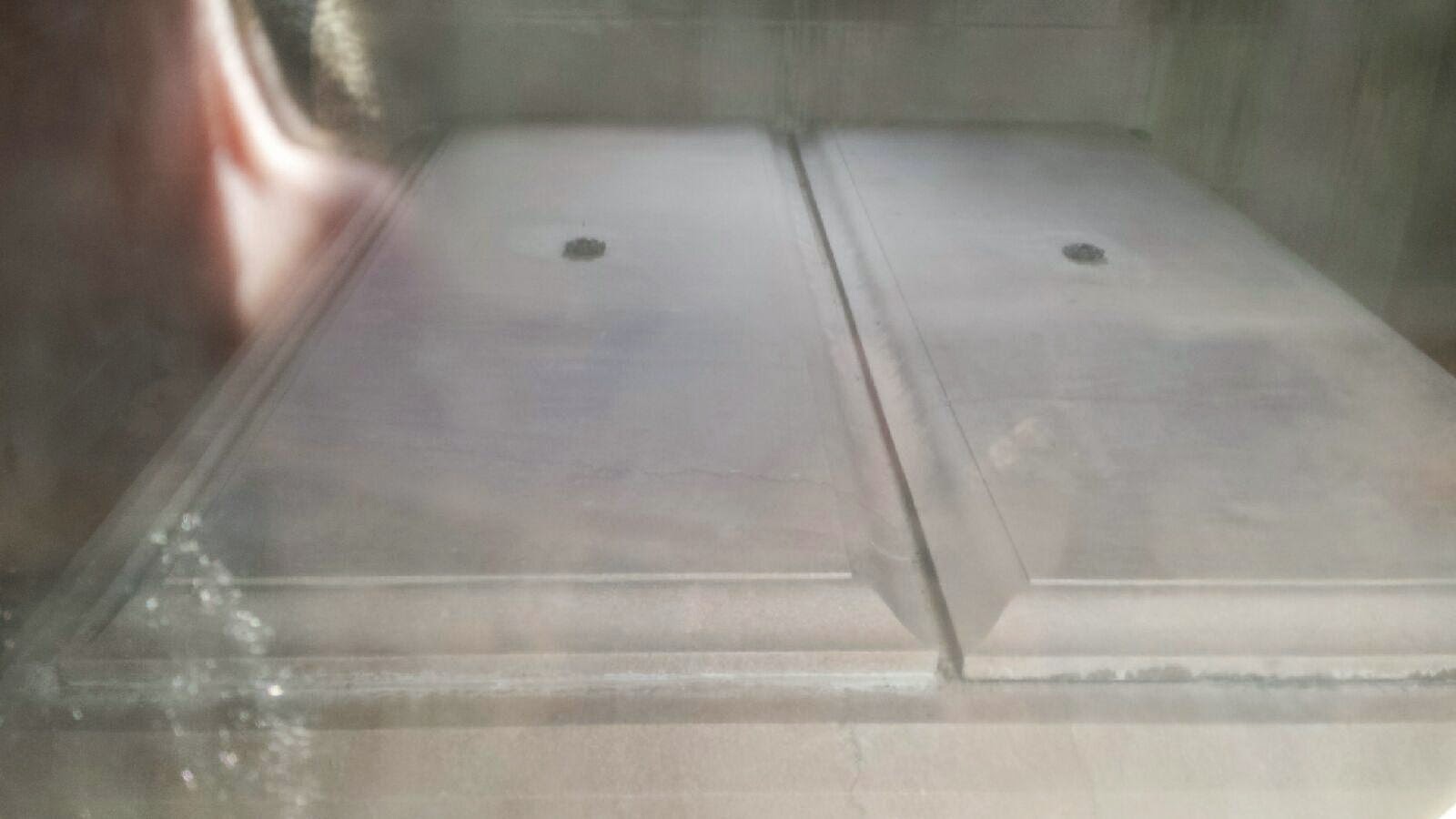 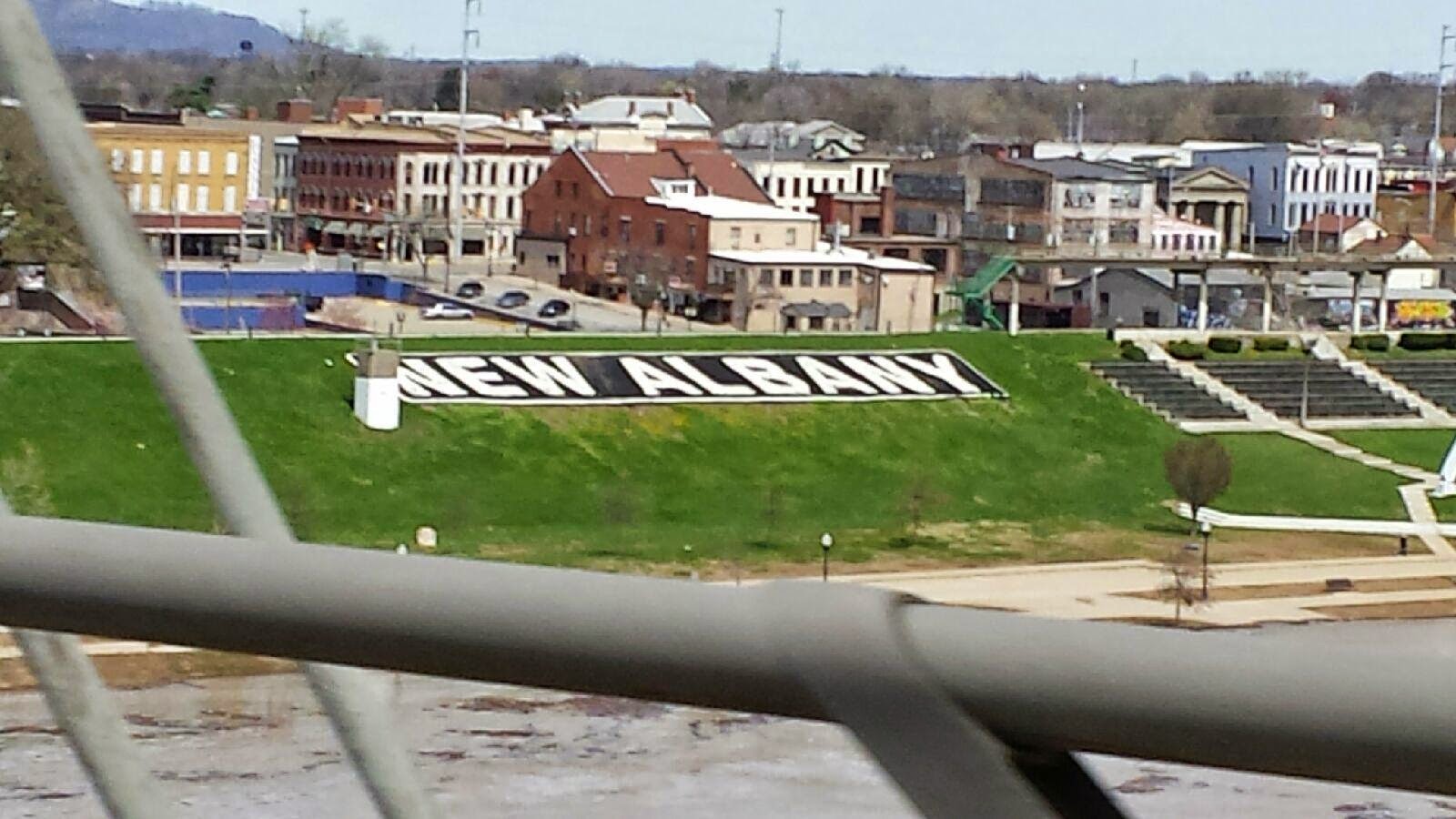 All tolled we hit 64 new counties over this three-day weekend. That brings our total to 867 and 105 for 2015. What’s next? We have a flight to Florida coming up in two weeks. We’ll see you then!


7/17/17 UPDATE: We recently realized that in putting our county list together, we had inadvertently failed to include two counties that we had previously entered. On a summer, 2014 road trip, we went to Disneyland in California (Orange County). And upon leaving Disneyland for Las Vegas, we entered Riverside County as well. So even though it says 867 total counties in this post above, the actual number at the time was 869.
Posted by TWORIVERSWALRUS at 12:30 PM No comments: