For our (probable) last county collecting trip for the year, we found some cheap Southwest flights to Nashville. So at 5:05 AM, we were off! We landed in Nashville before 7:00, got our rental car (a Nissan Versa) and headed southeast on I-24 out of Nashville.

We actually had a couple of hours of driving before we were able to reach our first new county of the day. We entered the state of Georgia, then headed southwest on I-59 into Alabama. As we crossed into Alabama we picked up DeKalb County – our first new county of the trip. We got off the interstate at the city of Fort Payne and got onto HWY 35. We then crossed into Cherokee County. A few miles later we crossed back into Georgia, and Floyd County. A few miles later we took a detour onto HWY 100, drove about two miles north, and picked up Chatooga County. 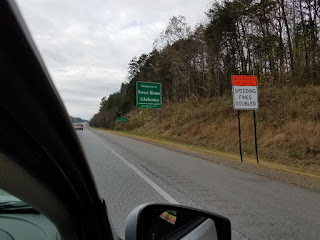 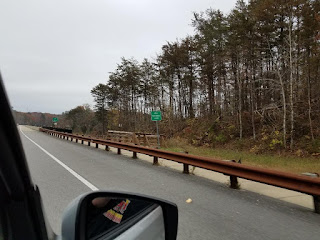 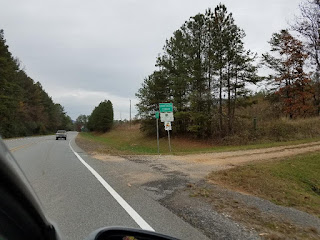 From there we headed mostly south and east and crossed into Polk County. When we reached city of Rockmart we stopped for lunch at the Taco Bell/KFC. We ate a little bit of both! With our bellies filled, we went southeast into the small town of Yorkville, picking up Paulding County in the process. At that point we headed south and mostly west back towards Alabama. We picked up Haralson County on the way. 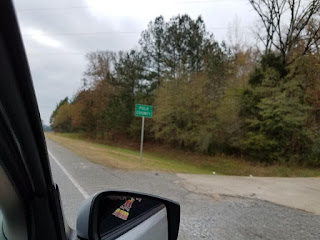 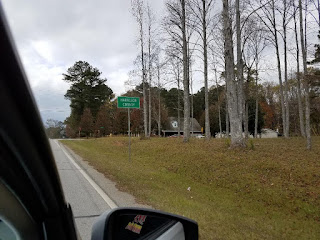 Once we got onto I-20, we drove to Pell City, Alabama. We picked up Calhoun, Talladega and St. Clair Counties on this stretch. When we reached Pell City we got off the interstate and went north on HWY 231. We got onto I-59 for awhile and crossed into Etowah County. We then got off the interstate at the town of Attalla and went northwest on HWY 431. We followed this all the way to our hotel in Huntsville, picking up Marshall and Madison Counties on the way. We spent the night at the La Quinta Inn & Suites. 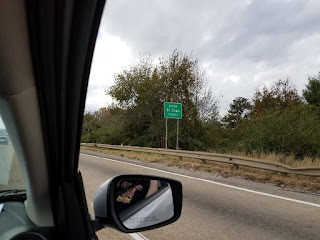 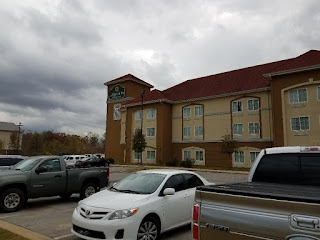 The following morning we decided to make an impromptu visit to the U.S. Space & Rocket Center located in Huntsville. We learned more about the space race in the 90 minutes we were there than we had ever learned in school. We highly recommend stopping by the museum if you’re ever in the area. Seeing the Space Shuttle Pathfinder up close was amazing. It’s much larger (as are the rocket boosters) that one might expect. 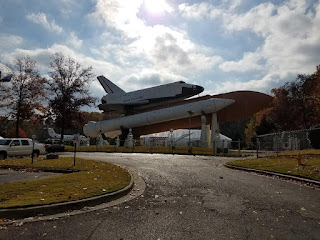 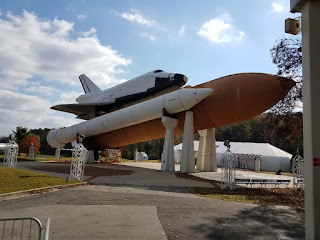 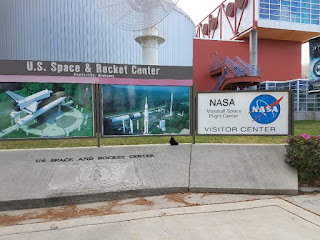 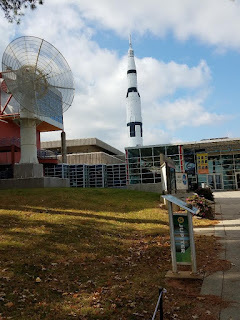 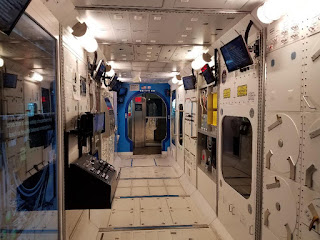 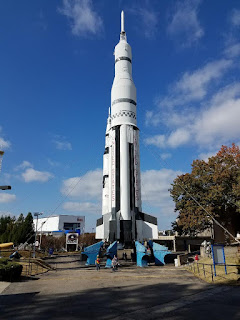 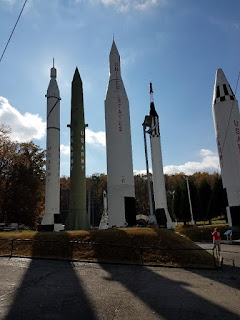 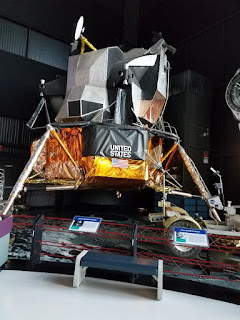 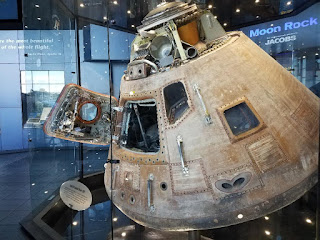 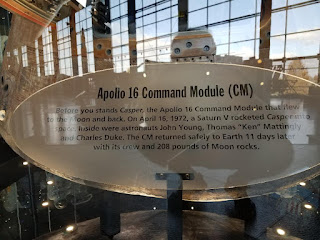 After leaving the Space Center we headed west towards Mississippi. We picked up Lawrence and Franklin Counties along the way. As we approached the state border, we stopped in the small city of Red Bay to pick up a couple of sandwiches from McDonald’s. We then drove a few blocks further, crossed the state line and entered Itawamba County. About three miles later we crossed north into Tishomingo County. 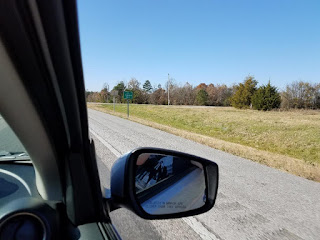 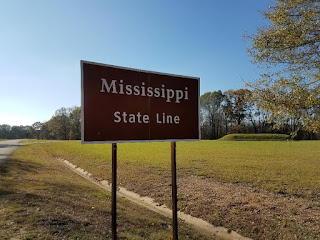 Having finished Mississippi for the day, we headed northeast back into Alabama and Colbert County. We then crossed the Tennessee River and found ourselves in Lauderdale County. Near the town of Stewartville we veered northwest on HWY 20 until we crossed the Tennessee border and entered Wayne County. Since we were so close to Hardin County, we took a slight detour to go get it. So we continued west for a few more miles, crossed over, snapped a few pictures, then headed back. 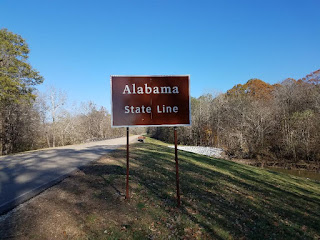 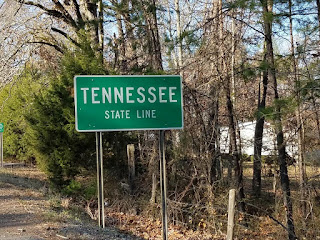 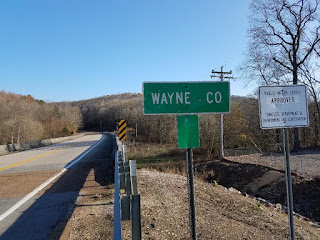 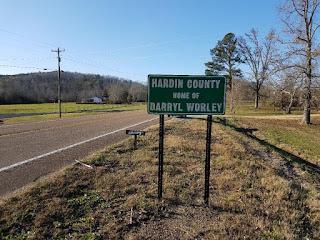 Our next stop was out hotel in Nashville. We took a northeast route, picking up Lawrence and Lewis Counties on the way back. Once we got back we checked into the Marriott hotel, which was located right across the street from the University of Vanderbilt’s football stadium. We also ran into the Ball State College girls basketball team, who were staying at our hotel, in anticipation of their game against Vanderbilt the next day. Feeling pretty tired, we decided to eat dinner at the hotel restaurant. The next morning we boarded our flight back to Wisconsin. 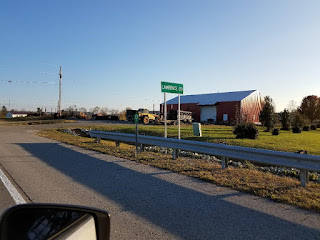 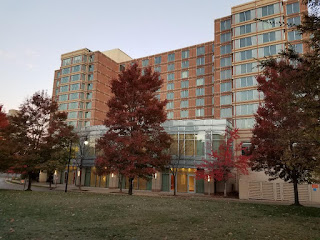 All in all we picked up 23 new counties over the two days of travel. And we filled in a decent-sized “hole” on our counties map. So what’s next? That remains to be seen. There is nothing currently planned. But no doubt 2018 will take us to some more fantastic places. So stay tuned!