September brought us on a long-planned long weekend getaway to Georgia and South Carolina. My fiancé had gotten into Georgia a few days earlier. So she drove up from Savannah to pick me up at the Atlanta airport.
We immediately headed southeast on I-75 back towards Savannah. This is a great highway for county collectors, as it crosses into several of them in a short amount of time. We crossed into Henry, Spalding, Butts, Lamar, Monroe and Bibb Counties along the way. We then got off the highway to fill up on gas at the far northern side of Macon. We had an alternative reason as well. The exit was about one mile away from the border of Jones County. The only problem was that the only road that crossed over the Ocmulgee River (the border) was in a gated community. And they won’t let you through. Knowing this we’d called ahead of time. And thanks to a "police escort" from Lt. Douglas of the Jones County Sheriff’s Department, we were able to cross the bridge and enjoy what Jones County had to offer - for about 10 seconds, before turning right around to come back. Our thanks to Lt. Douglas for making this possible. No county left behind! 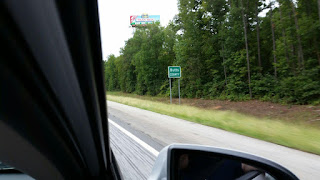 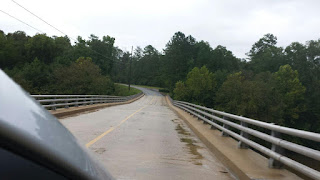 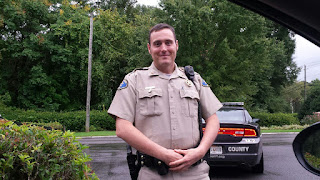 After gassing up we got back on the interstate (which turned into I-16 somewhere around Macon) to continue our journey. We hit both Twiggs and Bleckley county before veering off the highway near the city of Allentown to head east on HWY 112 for one mile until we reached the Wilkinson County border. After picking it up we got back on I-16 and drove through Laurens, Treutlen, Emanuel, Candler and Bulloch Counties. When we were about 25-30 miles outside of Savannah we took another side trip to pick up Evans County. It was only two miles off the interstate. From there we finished the first part of our trip to Savannah and picked up Bryan, Effingham and Chatham Counties. 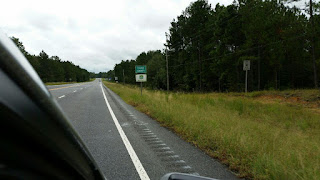 Our destination for the night was Charleston, SC. So after a brief stop in Savannah we headed north on I-95 towards South Carolina. After we crossed the state border we entered Jasper, Hampton, Beaufort, Colleton and Charleston Counties. We spent the next two nights at the Homewood Suites by Hilton in North Charleston. 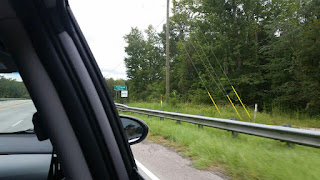 The following day we stayed in the Charleston area. There was a bus tour of the city, followed by a boat tour to Fort Sumter. After the tour we had to find a Buffalo Wild Wings for lunch in order to watch the Packers/Bears game – which the Packers won. 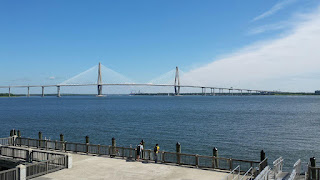 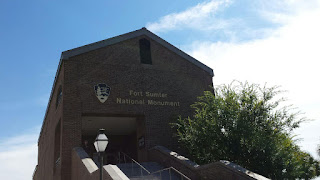 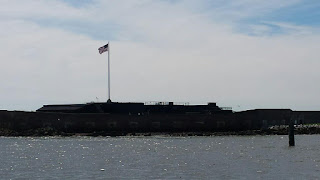 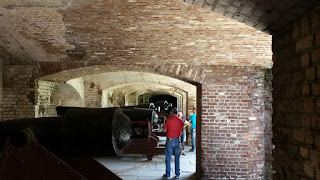 On Monday we visited Boone Plantation in nearby Mt. Pleasant. We crossed into Berkeley County. I highly recommend staying to watch Jackie Mikel’s Geechee Gullah performance. You won’t regret it.  Upon leaving we started our drive back to Atlanta to catch our late flight home. We went northwest on I-26, crossing into Dorchester and Orangeburg Counties. We stopped at Zaxby’s in Orangeburg to eat. After lunch we got back on the highway, heading north into Calhoun County. Instead of going all the way to Columbia, we got off the interstate and headed west on HWY 6. We passed through Lexington County on the way to hooking up with I-20 to Atlanta. A few miles later we entered Aiken County, which bordered the state of Georgia. However one mile before the state line we got off at exit 1, went north about 2000 feet, and found ourselves in Edgefield County – where we stopped at a gas station. 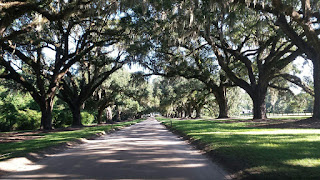 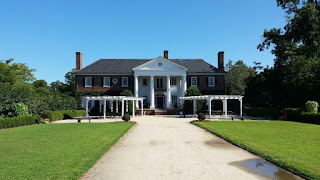 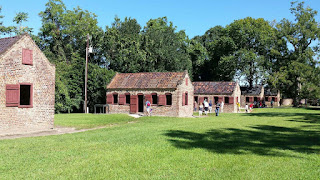 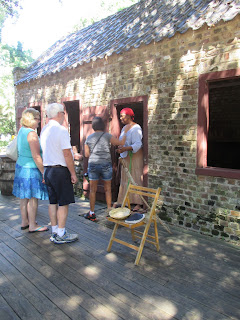 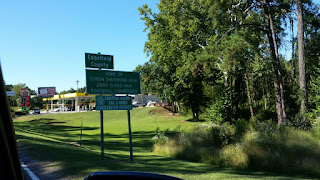 After entering Georgia we drove the final stretch to the airport. Along the way we picked up Richmond, Columbia, McDuffie, Warren, Taliaferro, Greene, Morgan and Walton Counties. The next county was Newton County. And we had one final stop. Being a big fan of “The Dukes Of Hazzard” we got off near Covington and headed north. About three miles off the interstate is the New Vision Baptist Church. Of course in 1979 the building was used as  the bar, “The Boar’s Nest.” How times have changed. 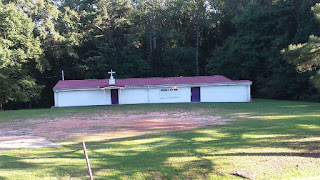 After we got back on the highway we crossed into Rockdale County before finally making it to the airport and bringing our weekend getaway to an end.
We ended up picking up 41 new counties. What’s next? In two weeks we have a brief weekend getaway that takes us to Michigan. We’ll see you there!
NEW COUNTIES - 41
TOTAL COUNTIES FOR 2015 - 396
ALL TIME COUNTY TOTAL - 1158


7/17/17 UPDATE: We recently realized that in putting our county list together, we had inadvertently failed to include two counties that we had previously entered. On a summer, 2014 road trip, we went to Disneyland in California (Orange County). And upon leaving Disneyland for Las Vegas, we entered Riverside County as well. So even though it says 1158 total counties in this post above, the actual number at the time was 1160.
Posted by TWORIVERSWALRUS at 12:22 PM No comments: 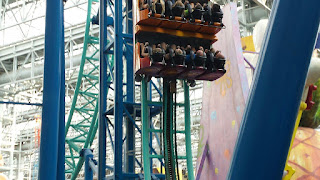 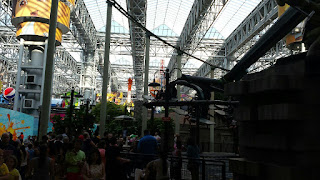 Posted by TWORIVERSWALRUS at 7:57 AM No comments: