The first weekend in June saw us decide to take a small weekend getaway to Arkansas. Arkansas was one of the few states we hadn’t ever spent the night in. So now was as good a time as ever.

On Friday night we drove straight through to Fairview Heights, IL. – more-or-less a suburb of St. Louis. Our destination was the Holiday Inn St. Louis/Fairview Heights. Having covered most of the counties in Illinois already, we hit no new ones on the way. The next day would be different.

On Saturday we set out due south from Fairview Heights. We then hit our first two new counties of the day: Monroe and Randolph – both in Illinois. In Randolph County we drove through the city of Chester, whose claim to fame is being the home of Popeye. The creator of the Popeye comic strip was born in Chester. And the city has embraced his legacy by building a Popeye museum and putting up statues of Popeye characters all over town. They plan to add several more over the coming years. 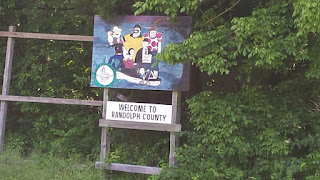 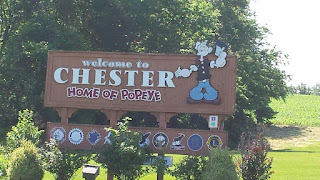 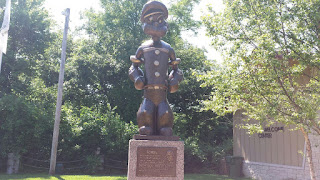 After leaving Chester we crossed the Mississippi River and entered Missouri. The majority of our Missouri driving had us weaving through the Mark Twain National Forest. The Forest is spread out over 29 counties – the most of any National Forest.  We saw a lot of trees, many windy roads, a deer and a turtle. Along the way we hit the new counties of St. Francois, Madison, Wayne, Reynolds, Carter, Shannon, Oregon and Ripley. Apparently our route took us right past a ranch where the Beatles spent a weekend getaway in 1964. 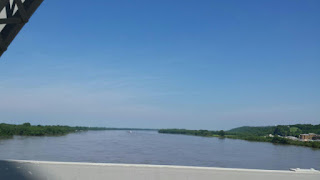 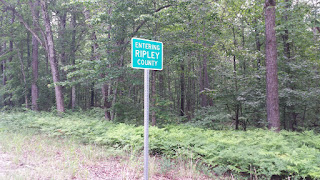 Leaving Ripley County we crossed the state line into Mammoth Spring, AR., and Fulton County. We stopped for gas and continued west toward Mountain Home, and Baxter County. Mountain Home was the furthest west we would go. We had to get to our hotel. So we headed southeast on HWY 5, entering Izard, Stone and Cleburne counties. Our entire drive through Arkansas was mountainous and remote. There were no major cities. But there were plenty of twisty roads. Eventually we hit the city of Concord. From there we headed northeast on the final leg of Saturday’s drive. We drove through Independence, Sharp and Lawrence Counties. We made a pit stop in the city of Walnut Ridge. Apparently the Beatles switched planes here once (en route to that ranch in Missouri). And the small city of Walnut Ridge has embraced this claim to fame. A local artist has created Abbey Road. There’s also a few other Beatles sights to be seen. Not to be overshadowed, Walnut Ridge also features a “guitar walk” which pays tribute to several country and western artists. Not bad for a town with less than 5000 people! 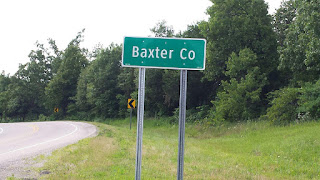 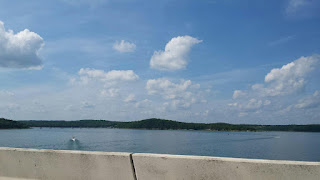 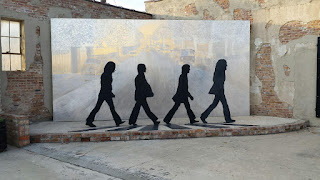 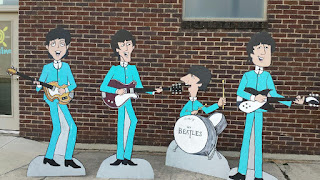 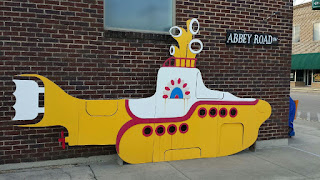 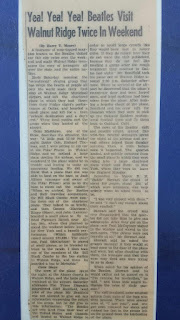 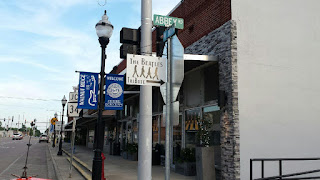 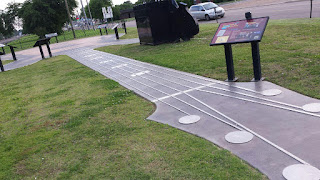 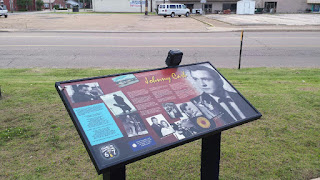 After leaving Walnut Ridge we headed north (on the Rock & Roll Highway) to our hotel in Pocahontas. In doing so we hit our final county of the day – Randolph. We had dinner at the El Acapulco Mexican restaurant and spent the night in the Days Inn & Suites: Pocahontas. 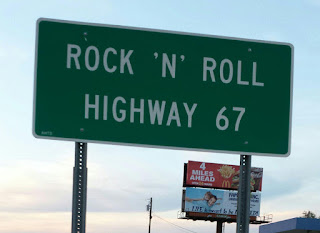 On Sunday we had about 10.5 hours of driving ahead of us. But before we left we had to visit the “meteorite” in Pocahontas. A farmer in 1859 “found” this rock and insisted it had fallen from the sky. Geologists have since confirmed that it is in fact an Earth-born local rock. But the city doesn’t care. And so it’s proudly displayed in front of the courthouse. 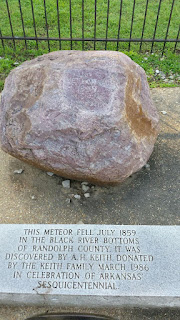 After leaving the meteorite we headed northwest and into Clay County. From there we went north and crossed into Missouri, and Butler County. We then hit Stoddard County and Bollinger County – the latter of which required a drive a couple miles out of our way, north of the city of Advance. No county left behind! 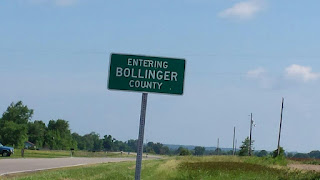 From there we headed east into Illinois. We had only four new counties left on the west side of the state. And our route was going to hit them all. Thankfully all four were stacked “on top of each other.” And with a straight northerly route, we hit Jackson, Perry, Washington and Clinton Counties. We stopped in the city of Centralia for Monical’s Pizza. (Which we highly recommend!) And from there we had a six-hour drive back home to Wisconsin with no new counties. We did however see a cool rainbow. 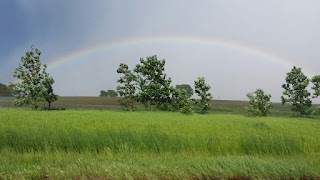 When it was all said and done our small weekend getaway featured about 25 hours of drive time. And we were back by 8:00 Sunday night. What’s next? Over the 4th of July weekend we’re flying to California. We’ll see you there!

7/17/17 UPDATE: We recently realized that in putting our county list together, we had inadvertently failed to include two counties that we had previously entered. On a summer, 2014 road trip, we went to Disneyland in California (Orange County). And upon leaving Disneyland for Las Vegas, we entered Riverside County as well. So even though it says 948 total counties in this post above, the actual number at the time was 950.
Posted by TWORIVERSWALRUS at 2:07 PM